Featured Posts
Skincare 101: 4 Products for Flawless Skin in...
White is the New Black: 3 All-White Outfits...
3 Makeup Colors to Make Your Eyes Pop...
Introducing Topshop Bridal, Just in Time for Wedding...
When to Toss It: Makeup Expiration Dates
Brooks Running: Starting Point for the Athleisure Trend
5 Trends from New York Fashion Week You...
Handbags You Need ASAP
NexGen Nails – The Reason You Need to...
Time to Wake up Your Tired Eyes, No...
Home Fashion San Francisco Gets its Own Converse Store
FashionGuest Posts

San Francisco Gets its Own Converse Store

By Alexandra Gambardella, The Find

San Francisco weather may be impossibly unpredictable, but one thing remains constant – the sky-high hills we San Franciscans are forced to trek day after day! Sure, the hilly terrain is one of the many things we SF inhabitants love about our city, but it’s also the thing that necessitates an arsenal of comfy footwear in our tiny-teeny San Francisco closets! But not to worry – SF is getting its very own Converse store to help equip its residents with more fashionable-yet-functional sneakers to take the city on, one foot after the other. Over the next few weeks, Converse is launching its Brooklyn-based Rubber Tracks concept in SF, which includes a five-night summer concert series, offers up free studio time to local bands, and even boasts a sweet sneaker customization station, where you can help design your own personalized pair of shoes, like the SF-inspired kicks you see in the photos above. Don’t forget to stop by the BIGGEST Converse store nationwide when it opens up in SF later this month!
San Francisco Gets its Own Converse Store was last modified: September 22nd, 2013 by Skinnypurse
0 comment
0
Facebook Twitter Google + Pinterest

TOPSHOP and TOPMAN at Nordstrom

Liberty of London and Vans Team Up for Pretty Printed Sneakers 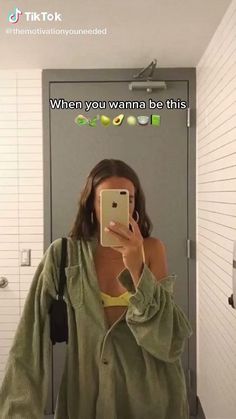 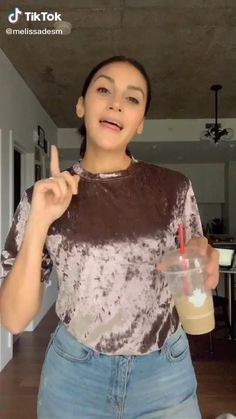 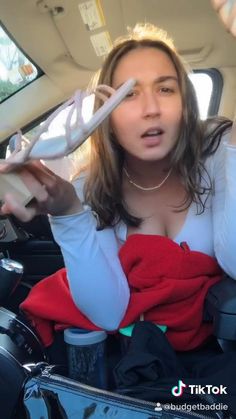 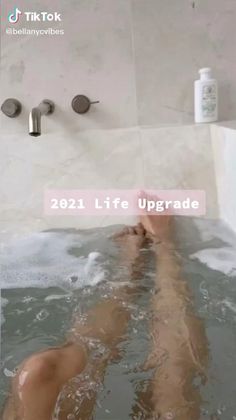 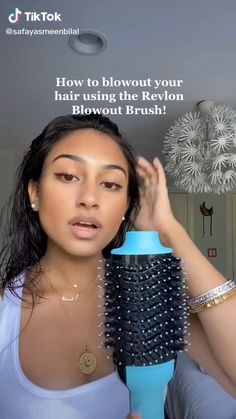 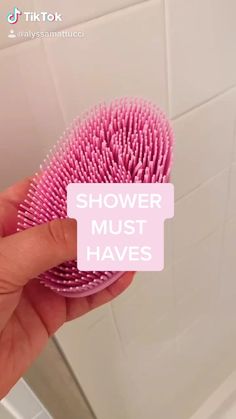 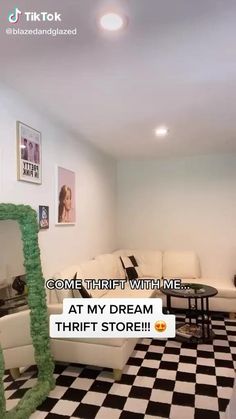 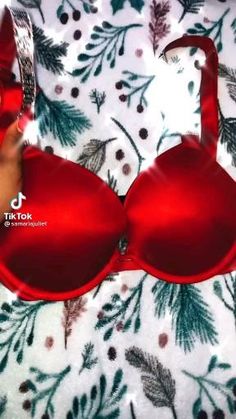 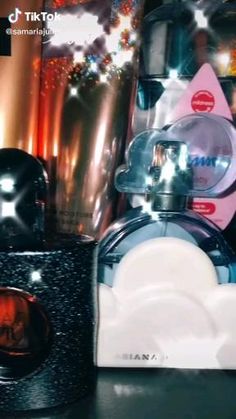 Notice: Undefined index: ProfilePage in /opt/bitnami/apps/wordpress/htdocs/wp-content/plugins/instagram-slider-widget/includes/class-wis_instagram_slider.php on line 841
No images found!
Try some other hashtag or username