Featured Posts
Skincare 101: 4 Products for Flawless Skin in...
White is the New Black: 3 All-White Outfits...
3 Makeup Colors to Make Your Eyes Pop...
Introducing Topshop Bridal, Just in Time for Wedding...
When to Toss It: Makeup Expiration Dates
Brooks Running: Starting Point for the Athleisure Trend
5 Trends from New York Fashion Week You...
Handbags You Need ASAP
NexGen Nails – The Reason You Need to...
Time to Wake up Your Tired Eyes, No...
Home Fashion Southwestern-Inspired Tapestry Shoes For Fall
FashionShoppingStyle

Western-inspired boots have been popular for quite awhile now, and they show no signs of losing their style stamina! Now, for the upcoming season, fall footwear in general (we’re not just talkin’ booties!) is taking a turn for the southwest with festive woven wool and tapestry details. There’s something cozy yet effortlessly cool about these paneled boots and printed flats, and while they’re not quite as edgy as spiky hardware and silver studs, they’re the perfect way to keep the summer’s obsession with prints, patterns, and vivid colors alive through the year’s more dreary months ahead! Whether you’re looking for a new pair of smoking flats, an on-trend pair of booties, or some stand-out knee-high boots, southwestern-inspired details are not to be ignored! 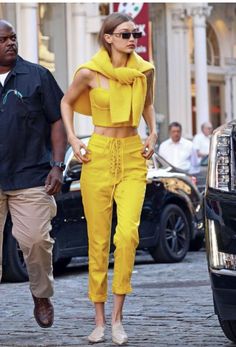 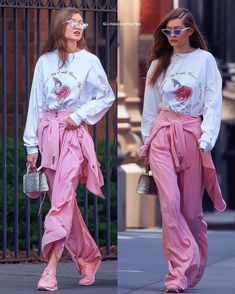 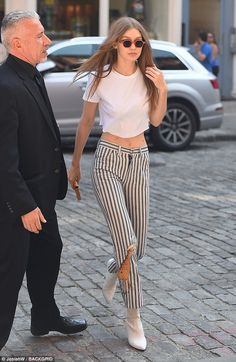 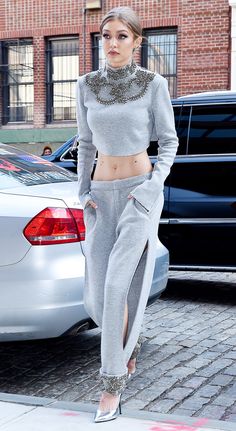 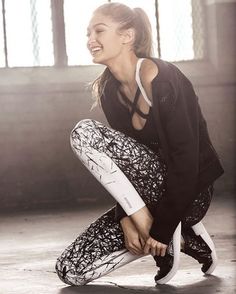 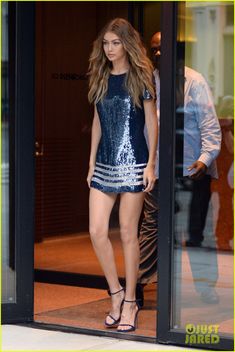 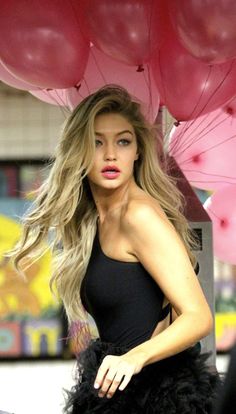 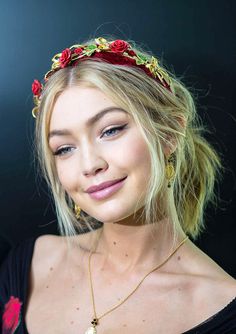