In designing the beauty looks for Fendi’s Spring/Summer 2012 showcase, makeup and hair genius Peter Philips decided that the chic housewives-inspired runway looks would be best complemented with some serious high-fashion statement and shine. After all, these housewives certainly aren’t doing any housework! But you don’t need a multi-million dollar home and a designer closet to cop wearable versions of the looks straight from the runway — in fact, the foiled shadow look is definitely in for the season to come, though you might choose to keep your own eyebrows uncovered! If you have no spare gold leaves handy (ha, ha), fake the foiled look with a pigment intensifier like DuWop’s to give a typical gold shimmer dust like Bare Minerals True Gold a much more color-rich, high-shine finish! Line eyes with an extra-inky black liner that won’t be upstaged by the shiny gold; I like Clinique Eye Defining Liquid Liner. As for hair, whether you want to mimic the runway’s updated bouffant or just want your own interpreted extra-voluminous up-do, spray hair with Frederic Fekkai Coiff Bouffant Lifting and Texturizing Spray, then lift with a teasing brush like Spornette Big Wonder Teasing Brush for some serious lift that won’t droop!

Save an extra 25% at Banana Republic! 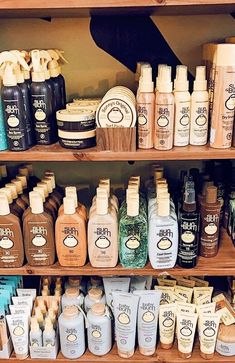 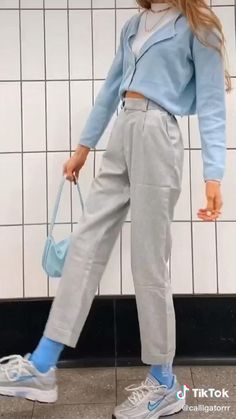 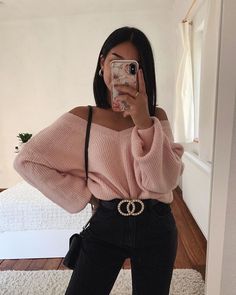 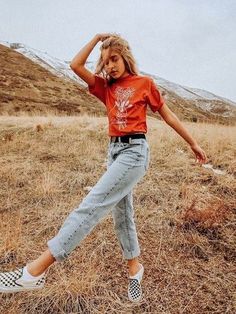 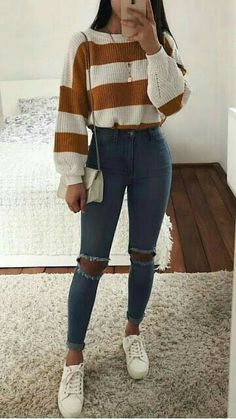 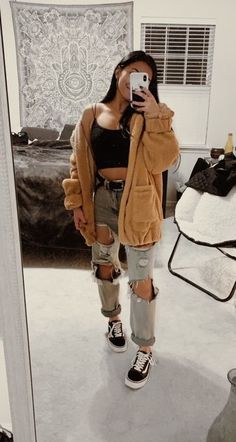 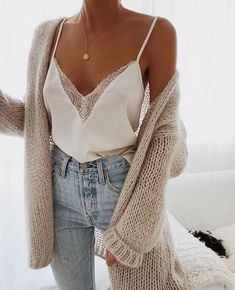 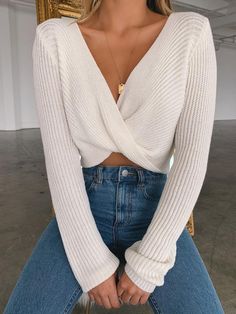 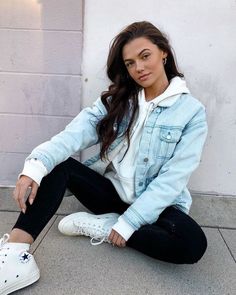