With her ever-changing looks, Katy Perry is a natural choice for spokesmodel of ghd hair tools. Back in April, we showed you some behind the scene shots from the ghd and Katy Perry ad campaign. Here are a couple images from the latest shoot.

With the launch of ghd’s Scarlet Collection, the company teamed up with famed photographer, David La Chapelle to create a gorgeous shot of Perry portraying Snow White with pin curls and holding a crisp red apple. Styled by Johnny Wujek, Perry looks sultry as Snow White. The second shot is of Perry as a 1920’s flapper, complete with fringe dress and feather boa. Love her wavy hair!

10 Accessories that Take Any Outfit from Drab to Fab

Diesel & Notte by Marchesa at ideeli

CC Budget Stylista: Get Yourself a Shirt Dress 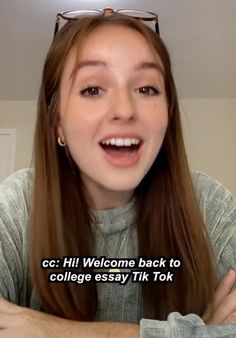 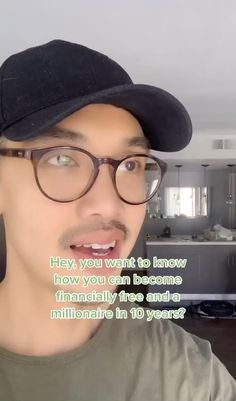 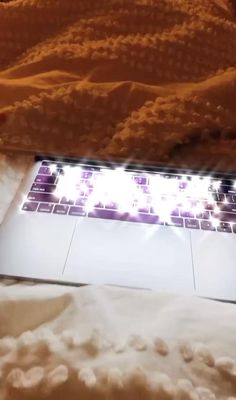 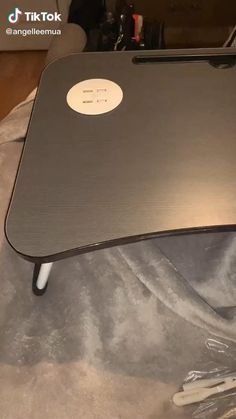 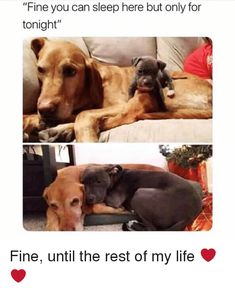 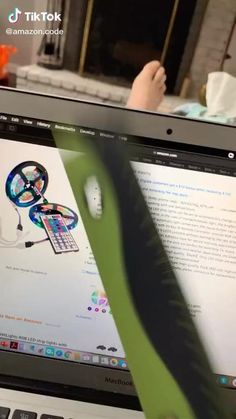 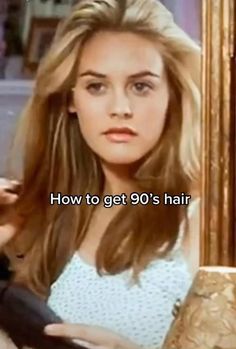 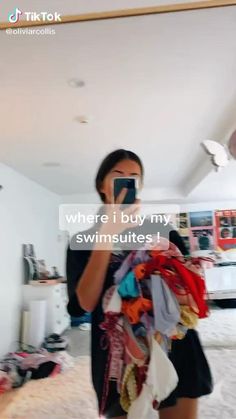 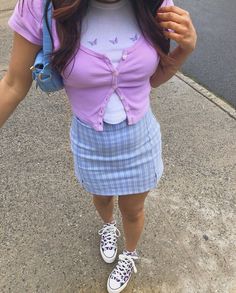 Notice: Undefined index: ProfilePage in /opt/bitnami/apps/wordpress/htdocs/wp-content/plugins/instagram-slider-widget/includes/class-wis_instagram_slider.php on line 1054
No images found!
Try some other hashtag or username