Featured Posts
Skincare 101: 4 Products for Flawless Skin in...
White is the New Black: 3 All-White Outfits...
3 Makeup Colors to Make Your Eyes Pop...
Introducing Topshop Bridal, Just in Time for Wedding...
When to Toss It: Makeup Expiration Dates
Brooks Running: Starting Point for the Athleisure Trend
5 Trends from New York Fashion Week You...
Handbags You Need ASAP
NexGen Nails – The Reason You Need to...
Time to Wake up Your Tired Eyes, No...
Home Uncategorized Makeup Goes Military-Chic With These Army Green Eyeshadow Picks!
Uncategorized

It’s no news that the military trend is “all the rage” this season. Just kidding, no one actually says that anymore, but let’s face it — the army-inspired look is bigger than big. After taking over the fashion realm in the form of jackets, sweaters, cargo pants, boots, and even nail polish, it was only a matter of time before the rest of our beauty regime went militant with camo-inspired colors that still manage to look flattering and feminine in a tough-girl-chic way. Even if green eyeshadow really isn’t your thing, army green is a bit less daunting, and is more wearable in that it’s basically a neutral, especially when paired with sparkly sand tones and earthy taupes.

I love the gold-flecked olive tone of Chanel Ombre Essentielle Soft Touch Eyeshadow in Vert Khaki, but if you’re not wild about spending almost $30 on a single shade, get two shades for the price of one with DuWop Smoke Duo in Olive Branch, which pairs dark moss green liner with a lighter shimmery khaki green shadow. For a slew of army green shades, YSL’s 5 Colour Harmony for Eyes in Garden of Eden contains 5 coordinating shadows to complete your camo look!

Save on Olive Eyeshadow at Sephora from TheFind’s coupon site

Boutique of the week: Stanton James 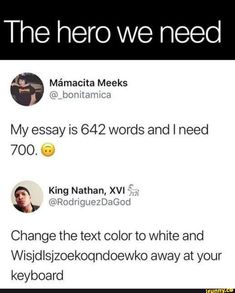 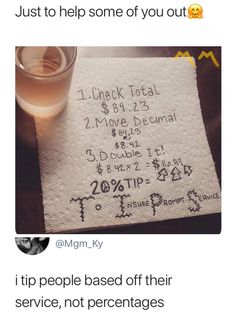 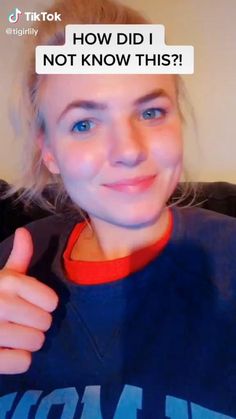 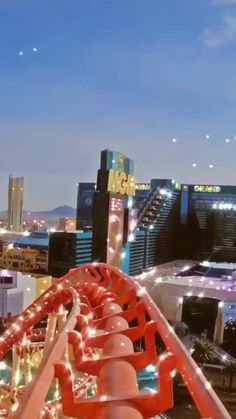 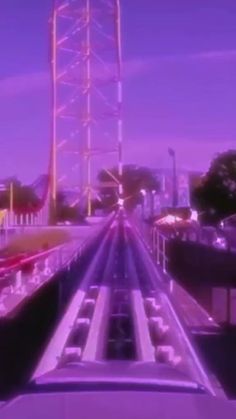 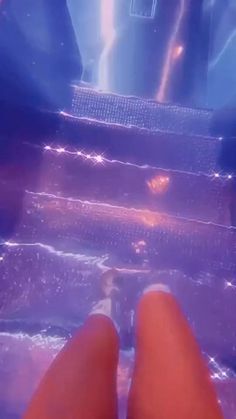 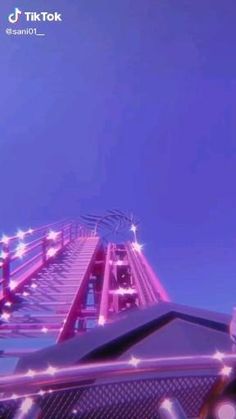 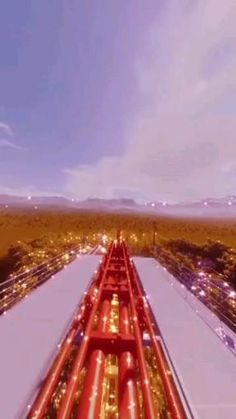 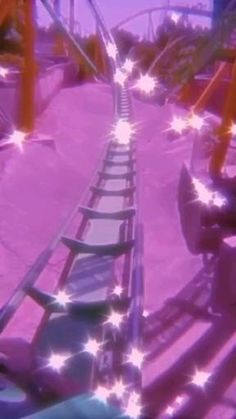